Over the past half a century, Porsche’s victories on both tarmac and on the open road have swollen to over 300,000. One of the most customisable and revered automotive lines retailed today, Porsche’s 911 series has been a vehicle of change, having been subjected to just about every technological innovation that Porsche has ever developed.

The 911 Carrera in particular commemorates Porsche’s numerous emphatic victories in the Carrera Panamericana races. Rolling in with edgier wheels and headlights endowed with brand spanking new silhouettes, Porsche’s current standard-bearer still turns as many heads as past models ever have.

Now turbocharged, the fabled ‘flat six’ engine of the Porsche 911 Carrera S now heaves with a slight deviation from the German-engineered American icon’s trademark purr. Its new turbocharging, however, has enabled this road warrior to now break the 100km/h barrier in under four seconds. Packing 420hp, this agile and responsive machine might be a ruckus on the road, but its cabin experience is nonetheless enchanting, thanks to state-of-the-art sound-proofing, damping and anti-roll bar technology. Plunge its Sport Response button in and this race queen will accelerate with all its might for 20 seconds, reaching a maximum speed of just above 300km/h. 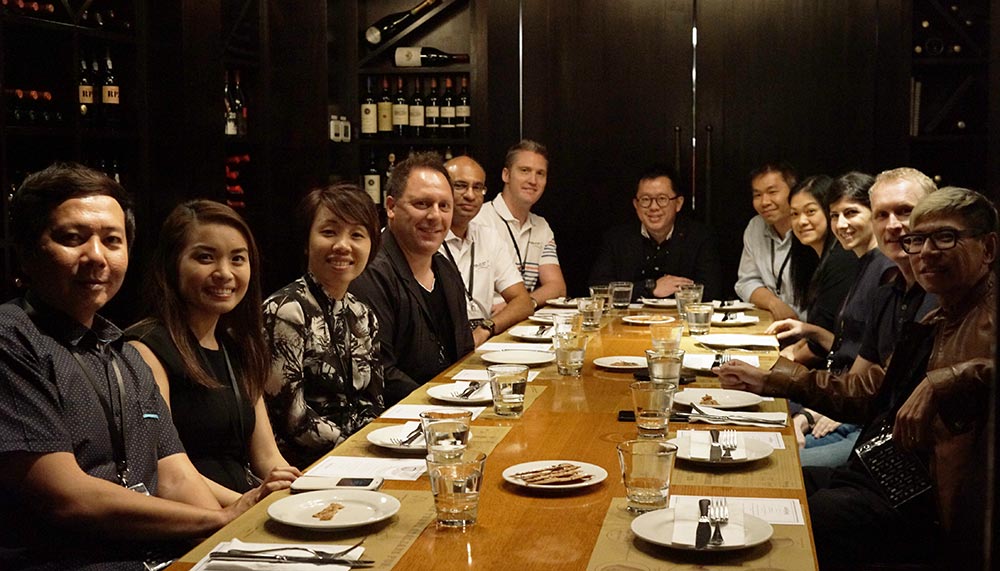