Which of our fast cars best channel Daniel Craig and Robert Downey Jr? 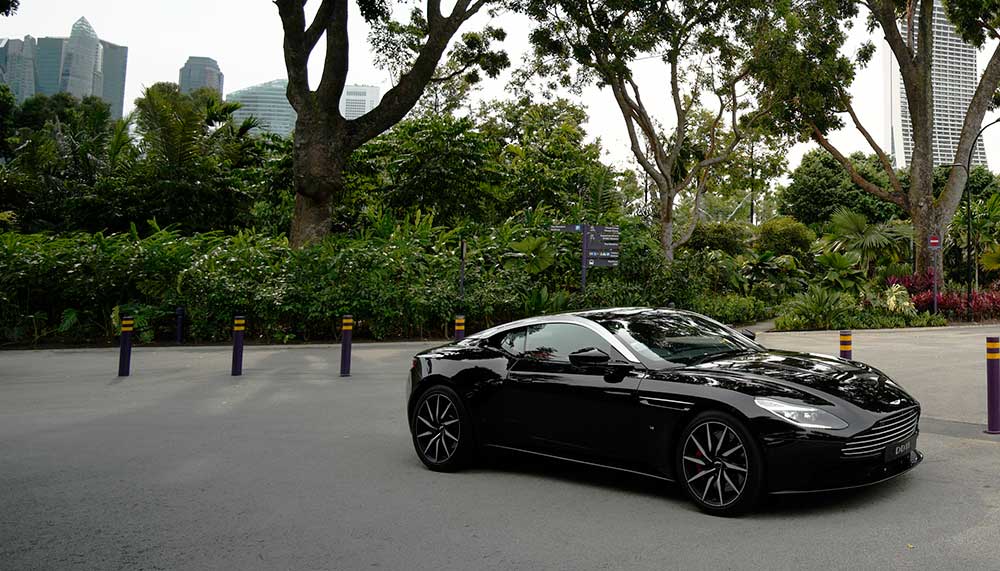 If you could own any car in the world, which would you pick to express your inner superhero/millionaire playboy? A few indulgent offerings by Robb Report Singapore’s Car of the Year 2017 partner brands garnered tips of the hat in this respect from today’s session of affluent VIPs.

“I came here for the B4,” Imran Ellahi announced. “And I was blown away. It’s rear-wheel drive, so its acceleration is very enjoyable. Among all the cars I drove today, the B4 was the best. I want to get rid of my current car and get that one.”

Ellahi also complimented the Maserati Ghibli, which he described as amazing. “The Ghibli surprised me a lot. I didn’t think that a luxury car’s performance would exceed those of supercars,” he disclosed. “The sound of the car, it’s speed and handing – it was a joy to drive.”

“The Ghibli was very stable. It did not give a feeling of floating during the drive,” observed Gregory Trinh. “I appreciate the subtle touch given to its exhaust. The sound it makes is not obnoxious when it gradually increases in volume as it accelerates.”

Ong Wei Jun felt that the Ghibli had decent power, but its centre console had room for much improvement. “The Ghibli is very drivable nonetheless,” added Ong, who felt that the might of the Aston Martin DB11 and the luxurious details of the Bentley Bentayga better encapsulated youth and affluence.

“The DB11 is certainly very powerful and stylish too,” echoed Michael Kempinski right after taking the James Bond car out for a spin. “Although it’s very sporty, it still has enough space in the back for a short trip.”

“I’m not much of an Aston Martin fan, but wow, the DB11 is of a completely different breed,” Spencer Ong chimed in. “A very powerful and stylish vehicle.”

The busy day at Car of the Year 2017 also included a presentation by The Red Pencil, a charity that helps less fortunate children express themselves through art therapy, as well as a captivating showcase of history’s most iconic Ferraris, such as the Dino 246 GTS, 308 GT4 and 328 GTB. The grand event’s illustrious partners include gold and silver bullion specialists Degussa and Hugo Boss, which showcased a wide variety of its pret-a-porter and made-to-measure offerings. In between drives, many Car of the Year judges were drawn to the Partners & Mucciaccia setup, whose spotlight was on a Marc Chagall oil on canvas, Les maries sur fond bleu (1978), that was specially brought to Marina Bay Sands for this exhibition. 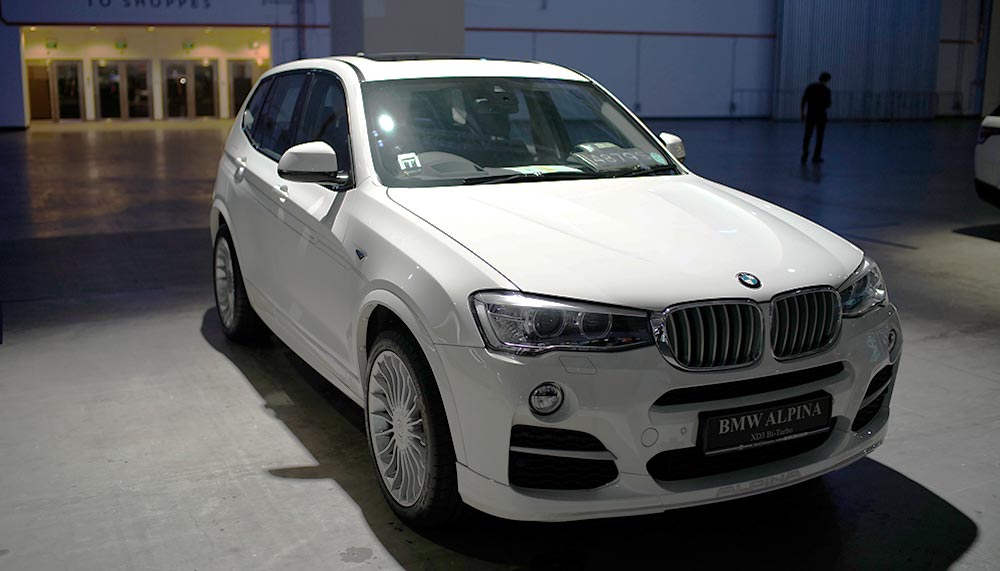