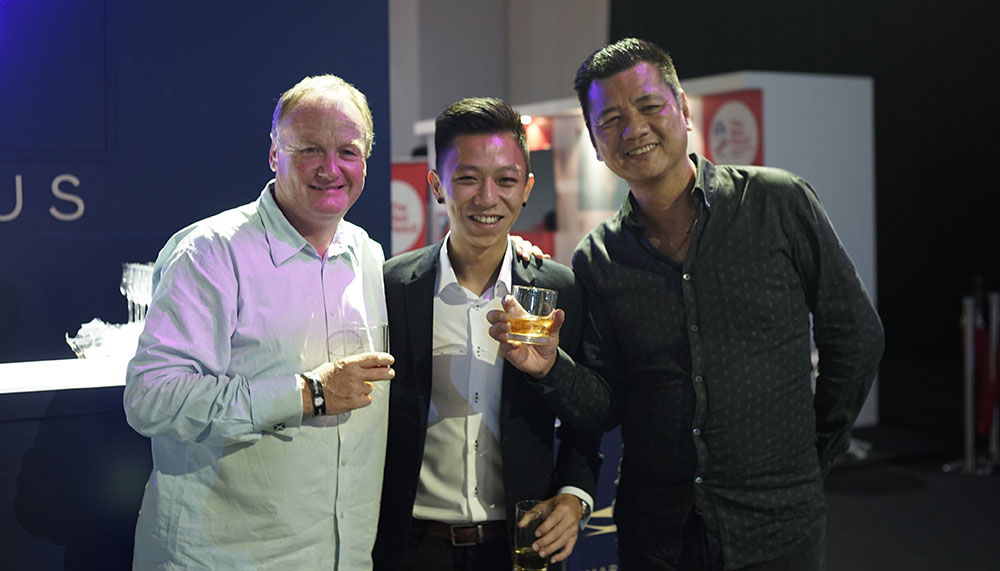 Held from 10 – 16 July this year, Robb Report Singapore’s Car of the Year 2017 closed on a high note when it threw its doors open to the public.

There, automobile and luxury goods enthusiasts could feast their eyes (plus cameras, too) on a selection of eight world-class modern supercars vying for the title of Car of the Year. As to which one won the ultimate accolade, we can’t tell you yet. You’ll have to stay tuned to find out next week.

As a counterpoint to that modernity, visitors also got to get up close (not too close, though, given the pricelessness of some models) with some significant classic cars. In partnership with curated luxury portal Luxglove, 45 classic cars were on show, including a remarkably restored example of a Rolls-Royce Twenty from the 1920s and a Ferrari F40 that only has its delivery miles.

In the afternoon, a panel discussion, hosted by Luxglove and moderated by Daryl Lee, Robb Report Singapore’s motoring editor. The panel which consisted of vintage car collectors/automotive enthusiasts Anil Thadani, Clarence Tan, Kumar Balasingam and Shreejit Chagaroth held a lively chat on such topics as classic car buying and its subsequent maintenance.